Touring Against the Odds

Last night I had a blast on Andy and Rev’s Cocktail Hour, my first truly live, unscripted online appearance. I've been on radio and television a number of times, doing panels and interviews, and have done speeches and workshops that were recorded. My webinars for Writer’s Digest were all streamed live, but those were scripted down to the minute. So this was actually a first. And now it’s on YouTube. With an opening screenshot that makes me look like I just crawled across the Sahara with the flu. I'm putting the link in even though I've only watched a few minutes of the recording, so throw me a gold star for bravery, please. The Link:
https://www.youtube.com/watch?v=rnsoU9l9kZw

Andy and Rev are fabulous, book-loving humans, so if you like this recording or the others they’ve put up, consider letting them know by a comment or a share. Their web site: www.cocktailhour.us. They've got tons of other author chats and reviews, especially for the LGBT audience.

One more item of business: We’re doing a Kindle Countdown deal on Left Field right now. You can get it for 99 cents through most of Friday (yes, lucky 13), then it’ll go up by a buck a day until hitting its current regular price of $4.99. If you've already acquired it at full price, thank you. I believe you can actually do a return, then re-buy it, if your budget is tight. No authors ever say that publicly, but I believe it’s true.

I might add that as I write this, the book has regained the #1 spot on Amazon’s LGBT Mystery/Detective list, and three of the other four books in the series are in the top hundred on that list. So, hey, promos do help!

OK, back to my series on my publishing history (which actually you’re seeing unfold before your eyes; someday I’ll catch up, I promise). We’ll call this one:

#11: Touring Against the Odds

OK, in 2009 The Actress paperback is canceled, and The Extra is out in hardcover and e-book. My publicist at St. Martin’s Minotaur agreed to book a bunch of appearances at bookstores for me for a two-week summer tour. As I mentioned last week, this was all on my dime except for some co-op promo with the stores, signage, and goodwill from Minotaur.

My partner Marcia and I traveled by car from our then home in Washington state down to Los Angeles and back, doing drop-ins at more than thirty bookstores and doing about a dozen scheduled events, some with other authors. I promoted the appearances as best I could and let Providence take care of the rest, as Huck Finn would say.

What’s a drop-in, you might ask? That’s when you stop by a store, meet the staff and sign any stock on hand, give out bookmarks, and maybe meet a few customers as well. It’s best if you phone ahead to try to time your visit for when the appropriate buyer is on duty; I would ask, “Please tell me the name of your mystery buyer, I’d like to bring in a copy for him/her. Will he/she be working tomorrow afternoon?” But I’ve also just dropped in cold with pretty good results.

For chain stores, a cold drop-in is easiest. You just ask for the top mystery-lover on staff at the moment, give that person your free book and chat them up, sign stock and leave bookmarks, and be on your way. 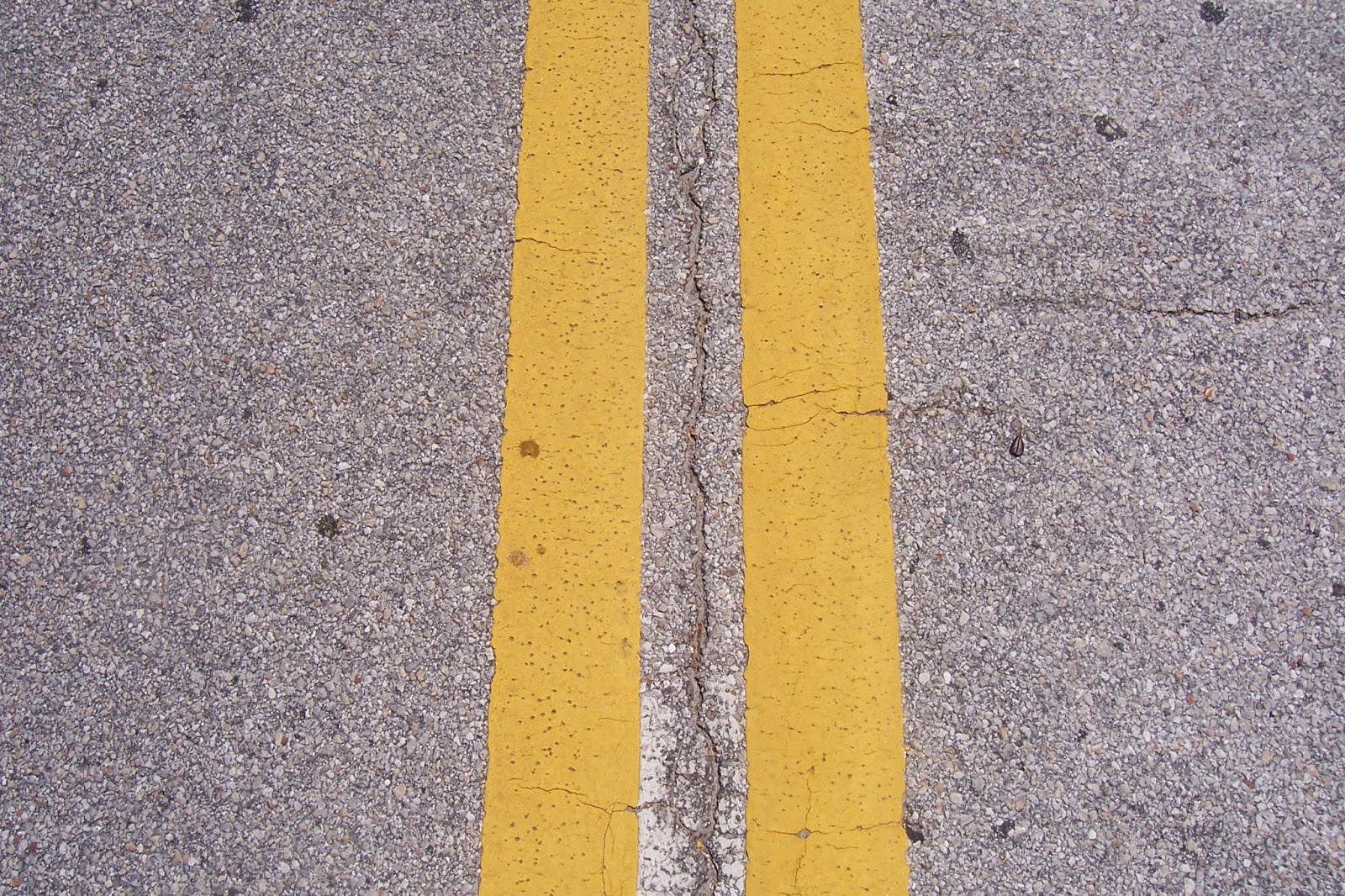 We traveled as cheaply as possible; Marcia worked Priceline to great advantage. Our biggest coup was a night at Dolce Hayes Mansion, this incredibly luxurious boutique hotel in San Jose that was going for close to $300 a night. When I told the desk clerk we’d gotten our room for $70, she didn’t believe me.

The trip yielded many good things. Apart from gaining exposure for my books, I made some lasting friends among booksellers, authors, and readers, and I learned countless little things to make drop-ins and appearances go smoothly and memorably.

However, independent bookstores were closing left and right, the chains were starting to have major difficulties, and online book sales were surging, thanks to Amazon. So the relevance of book tours was starting to wane, and has continued to wane ever since.

Although The Extra got a bump from my efforts (and The Actress, too, for that matter, in stores that carried lots of hardcovers), I learned, months later, that sales just didn't justify a paperback for that title either. I had already turned in the third in the series, On Location.

My agent, Cameron, and I had a parley. The results of that next week.

What do you think? To post, click below where it says, 'No Comments,' or '2 Comments,' or whatever.
If you'd like to receive this blog automatically as an email, look to the right, above my bio, and subscribe there. Thanks for looking in.
Posted by Elizabeth Sims at 1:40 PM