I’m writing this with pen and paper at my kitchen table and wanted to refresh my memory as to where I’d left off last week. Looking at my blog on my phone, it seems so—gosh, professional. Soon I’ll type this entry into my laptop and it’ll be my standard draft-and-a-half, and good enough for jazz, as they say in the music biz.

Recently I gave an interview to a journalist who is writing an article about how writing by hand is beneficial. She had read You've Got a Book in You (and nicely highlighted it in an article last year) and remembered that I’d put in some stuff about writing longhand. It was a fun interview, and during it I learned that writing longhand appears to be beneficial on the biochemical level, not just the spiritual one, as I had believed. Will let you know when that article comes out.

Winnie-way, as my old clarinet teacher used to say, during 2010-2013, I had a lot going on personally and professionally.

Within the space of three years, Marcia and I experienced the partial destruction of our home on Washington’s Olympic Peninsula in a force-9 storm, a cross-country move and attendant farewells to many dear friends, the decline and deaths of both of our mothers, the dispersal of their households, the purchase and extensive renovation of a home, another, local move, tropical storm damage to that home requiring large-scale repairs, as well as the death of another family member whose estate I was charged with distributing. 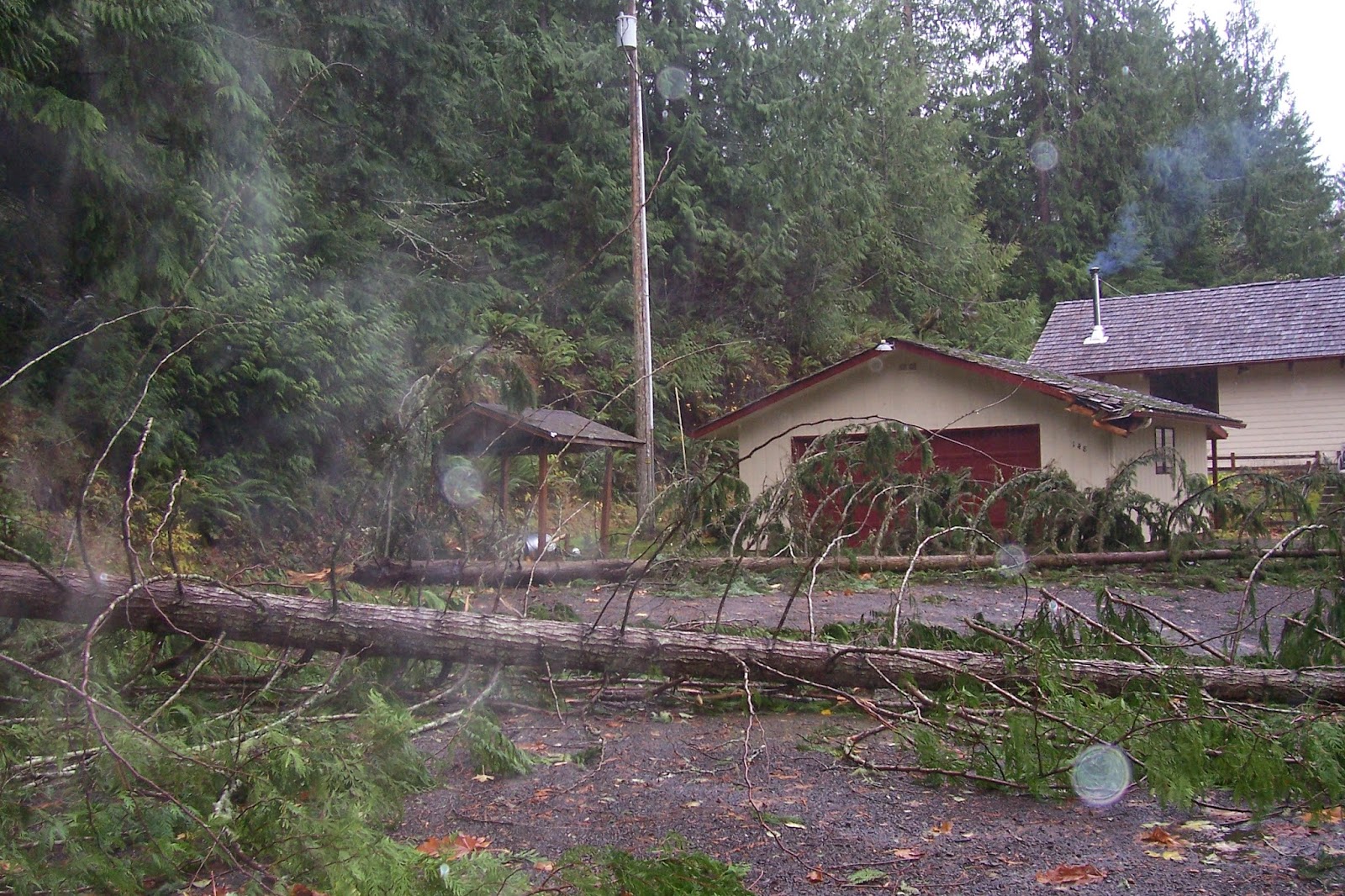 Oh, plus the near death and lengthy hospitalization of yet another family member, a heart scare for Marcia, and the beginning of a physical issue for me that would culminate in surgery in 2014. If we’d had a dog, I’m sure it would have gotten run over. But it wouldn't have died before we’d spent $5,000 at the vet and taken turns doing night shifts to administer round-the-clock medicine and supplements for three weeks.

Meanwhile, we both did what we could to maintain our careers. While acting as primary caregiver for my mom, I wrote articles for Writer's Digest, taught online webinars for their organization, did reporting and photography stringer work for the local paper, auditioned for and got a place in a local symphony orchestra, worked as a private manuscript consultant, got my rights back to my novels, reissued them in e-book (Kindle) form, spoke and taught at writing affairs on both coasts, and began work on Lillian Byrd #5 (Left Field).

Also during that period I wrote a proposal for You've Got a Book in You, got under contract for it, wrote it, saw it published, and did promo for it.

Looking back on all that, even in its most skeletal form, I can’t be surprised that I felt depressed and overwhelmed at times. I used to joke about shooting myself in the head if one more goddam thing went wrong. But I was careful to leave the firearms unloaded, which would have forced me to take the extra step of selecting and loading ammo, which hopefully would have given me time to reconsider.

I feel that only recently has my life become more or less stable. We have the freedom of working all day, every day, without having to factor in 3 a.m. distress calls from panicked old ladies.

Marcia is thrilled to be immersed in coding full time, and I can’t wait to show off her new work when it's ready to ship. Apart from writing, I do my shoulder exercises, swim at the Y, and play a little golf. Florida is beautiful in the winter. Hurricane season is just around the corner.

But for now, Jesus, I’m exhausted.


If you'd like to receive this blog automatically as an email, look to the right, above my bio, and subscribe there. Thanks for looking in.
Posted by Elizabeth Sims at 1:49 PM