This morning, thanks to Google’s as-usual-incredibly-charming Doodle, I read about Momofuku Ando, the guy who invented instant ramen. A quote from him: “Each and every event in the past is connected to the present by invisible threads.” How Japanese, I thought; in so many Western cultures we’re so eager to get to the future that we barely acknowledge the present, let alone the past. And how appropriate to my subject today.

Although I tell something about how I came to develop and write You've Got a Book in You in the book itself, the very first germination of it occurred in a single unhappy moment.

I had had four novels published (the Lillian Byrd books) and had written a different kind of novel and was shopping it around to literary agents, as I still didn't have representation. This was like 2005. I was getting turned down and was starting to get depressed. I called up my friend Phil, who, being a Hollywood actor, was by definition no stranger to rejection. When I whined out the story of my latest near-miss with an agent, he said gruffly, “Good. That means she was the wrong one for you.”

And I felt better (marginally) and I started thinking about all the various ways there are to cope with rejection, and I started to think I could write something that other authors could benefit from. So for the hell of it, I shot off an email query to Writer’s Digest magazine. 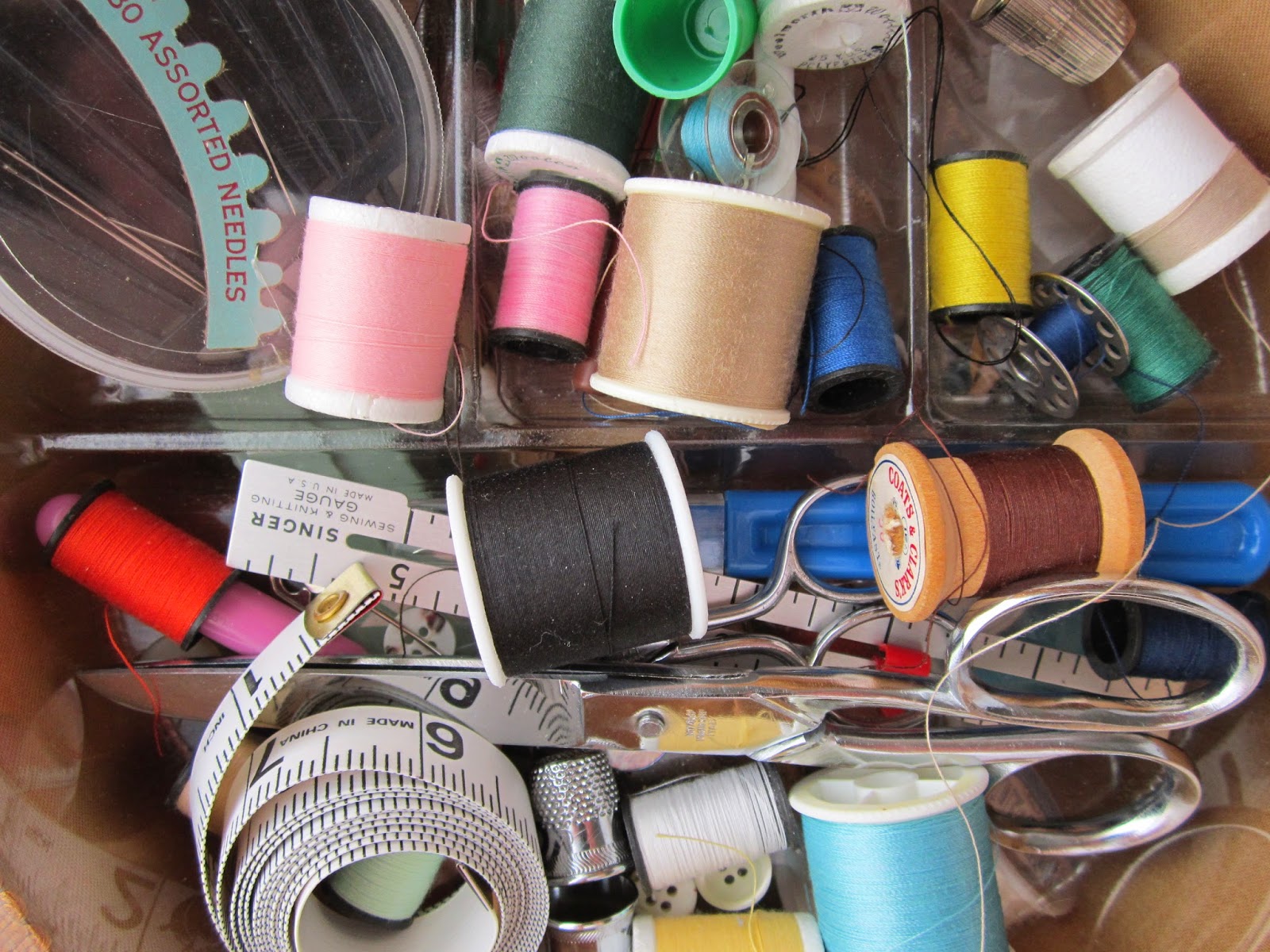 [I could not find a public-domain photo of invisible threads, so here’s one of normal ones.
Photo by ES.]

They wrote back rejecting the coping-with-rejection idea but asking me to write an article on one of the little ideas I’d thrown in at the bottom of the email, the one about how to jump-start your writing when you’re stuck.

Thus began my career writing for WD. Instantly, I became an expert on writing.

When, as time went on, friends and strangers would ask me for help with writing or getting published, I found that no book out there told the message that I was telling aspiring writers in my articles and over cups of coffee in conference-hotel concourses, which is that writing is an easy pleasure. All you have to do is get out of your own way and let your natural talent and creativity take over. I realized I needed to write my own book, based on things I’d worked out for myself.

I talked it over with Cameron, who agreed I had something unique to offer. She urged me to write up a proposal that she could shop to publishers. I had little doubt that she could find a publisher for it, but at this point (this was like 2011) would that be the best course of action? I'd been busy putting out my novels on Kindle, and already I felt addicted to Amazon throwing money into my checking account every month. Not that it was a lot, but it was nice.

Some other WD contributors were self-pubbing their craft-of-writing material as well as trad-pubbing it, most of them with Writer’s Digest Books. So I talked with a couple of them, and they pretty much said, “If you go the trad route first, you establish a good credential. Then you can self-pub more stuff and keep all the money.”

Also, I talked to Cameron’s boss, Don Maass, the supreme guru of agentdom who was also a WD Books author. Of course he had a vested interest in me going the trad route, or putting out “a real book,” as he called it. But he made lots of objective sense, pointing out the wider distribution a trad publisher can offer, as well as the numerous other opportunities that can more easily come your way if you’re with a publisher of note—things like speaking invitations, private consulting, etc.

So I went the trad route with You've Got a Book in You. Writer’s Digest Books, we knew, would be a logical home for it, but Cameron presented it to a number of other publishers as a matter of course. In the end, we went with WD Books. Although a separate entity from the magazine (under the parent company F+W Media), they knew me, and were immediately excited about the book.

I will say that the publishing process was a bit rocky, with the acquiring editor leaving the company halfway through the project, and a new editor taking over, but these things happen, and you have to deal.

Next week: Why I went indie with Left Field, and what’s coming up next. I might note that if you’d like to comment (and I wish you would), some people have been having problems doing so via the Chrome browser. Internet Explorer seems to work better. (Can Google address that? I don’t know.)
Anyway, to post, click below where it says, 'No Comments,' or '2 Comments,' or whatever.


If you'd like to receive this blog automatically as an email, look to the right, above my bio, and subscribe there. Thanks for looking in.
Posted by Elizabeth Sims at 1:44 PM