If you’ve been following this blog, you know I’m writing a series of posts about my publishing history. Herewith today’s installment:

Weary of querying agents who failed to recognize my brilliance, I set about querying publishers directly. This ruled out the biggest ones in New York, who only took agented submissions. I queried some of the smaller mainstream publishers, but none were interested. How to get through that brick wall between me and publishing success?

The leading LGBT publisher at the time was Alyson Books, named after its founder, Sasha Alyson. The editors there were discriminating, they paid advances, and they published most of the top authors. Unsurprisingly, their authors’ books sold well and won awards, most notably the Lambda Literary Awards, aka the Lammys.

A rung down from Alyson, for my purposes, was Naiad Press, a women-only concern that published broadly (OK, pun intended), did not pay advances, but published some significant books and fostered many a career. A number of authors started out with Naiad, then switched to Alyson once they became better known. The co-founder and publisher, Barbara Grier, was committed to the feminist/lesbian literary cause. She was outspoken, loved and feared, she was a good businesswoman, and many authors and readers are grateful to this day, years after her death.

I felt that Holy Hell and the sequels I intended to write, would be a good fit for Alyson, so logically I should have approached them first.

But was I logical? No, I was insecure. I had felt the slings and arrows of outrageous rejection. I believed that Naiad, which in my opinion published lots of crap along with their good stuff, would surely go mad for the quality of writing in Holy Hell. I wanted the sure thing. So I sent in a query, and as I expected, received a letter of interest asking for an exclusive look at the whole manuscript. I sent it. 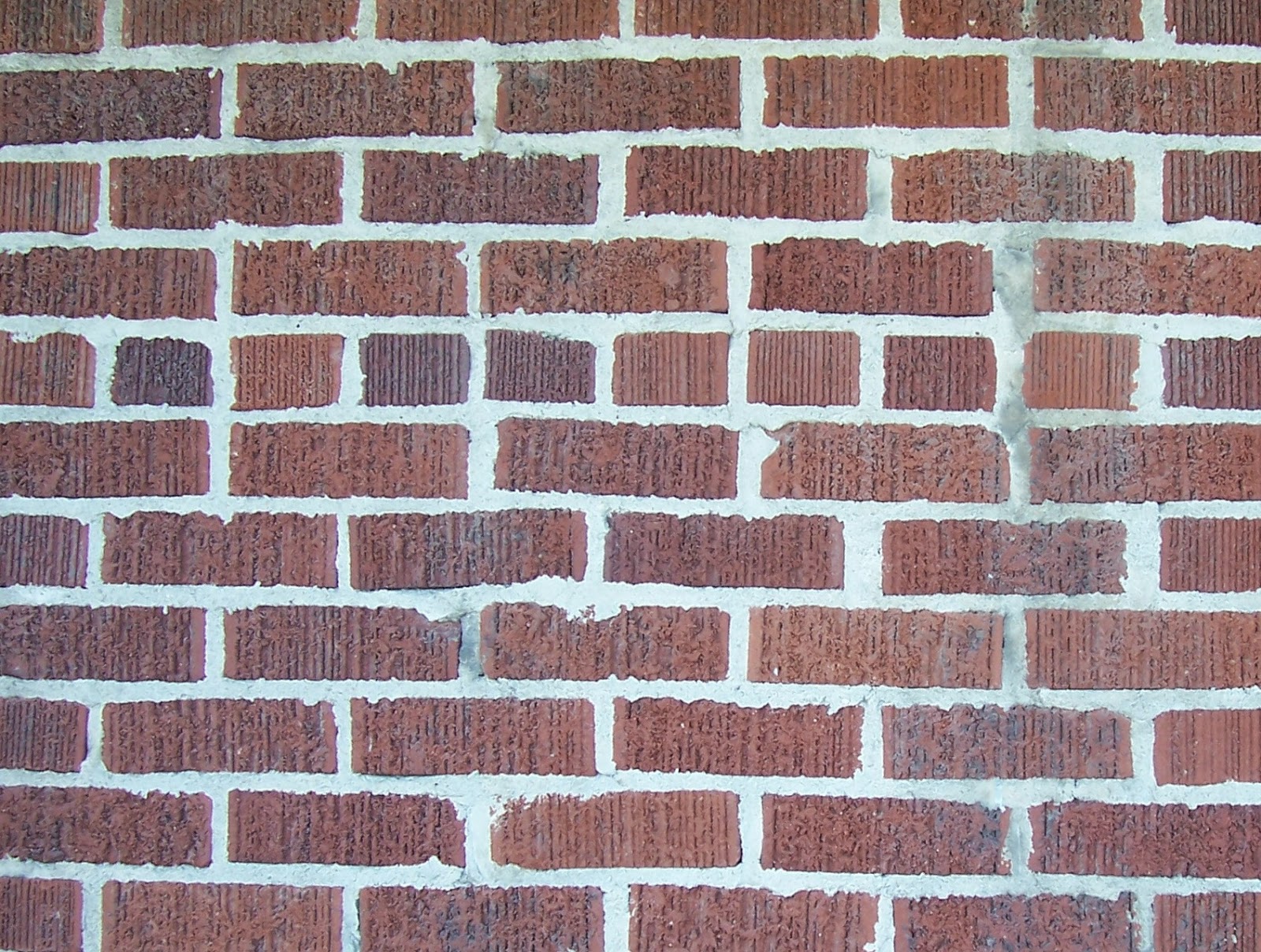 A few weeks later the phone rang. My partner, Marcia, answered it. “I'm calling for Elizabeth Sims,” said a gruff voice on the line. “This is Barbara Grier. Do you know who I am?”

Surprised, flattered, and thrilled, I closed the door to my office and took the call.

“Hello, Ms Grier.” I picked up a pen and made notes of the conversation, having gotten into the habit of doing that for important business calls.

“Well, you have some talent,” she began without preliminaries. Her tone was not, however, one of encouragement. She sounded like a woman suffering from a grave disappointment.

Barbara explained that she gave the manuscript to three of her “readers”, as was her protocol. Their report: one felt “lukewarm” about the book, the other two were frankly thumbs-down.

“It's just not a good book,” she said bluntly.

I felt dismayed but not crushed. I listened carefully, determined to glean whatever wisdom I could from this highly experienced publisher, who cared enough to phone me and talk. Maybe she'd suggest I make some changes and submit it again. “You obviously don't understand how to write a good lesbian novel,” she went on. “You don't understand what women should be reading. This main character of yours—”

“She gets herself into all these dangerous situations—I mean really life-threatening situations—and that's not the kind of message women should be hearing.”

The whole point of Holy Hell was to let Lillian learn things the hard way, thus entertaining my hoped-for readers. But the book's black humor was completely lost on Barbara and her staff. I realized that she and I were unlikely to find much common ground.

Barbara paused, and I got the impression she was referring to some notes. “She goes into these dark alleys, I guess. Right?”

“That's stupid! That's just stupid to have her do that!”

At this point I had to bite my finger to keep from laughing. Barbara paused, as if waiting for a response. But I couldn't think of anything to say. I certainly wasn't going to try to defend my work to someone who was so profoundly missing the point.

“Well, let me give you some advice,” Barbara said at last.

“You should find a writing group. Like I said, you've got some talent, but you have a long way to go.”

“We publish a lot of lesbian books.”

“We don't give advances, and frankly, I've never seen a book that deserved one. But our books sell. Our hottest-shit writer, Claire McNab, makes a good living! You could too, if you learned a few things.”

After hanging up, I let my laughter out. The conversation had been so ludicrous, and Barbara's belief—that women shouldn't read fiction about a woman who blunders into dangerous situations—was so stunningly idiotic, so patronizing, that laughter was the only possible response.

I opened the door to my office and went to find Marcia.

“She hated it!” I announced.

Marcia, seeing me smiling, thought I was joking.

“No, she really hated it.” I related the conversation.

“She called to tell you that?” Marcia couldn't believe it. We dissolved into laughter together. How bizarre! How insane!

After that, I decided to go to the top of the quality heap, Alyson Books. They read my query and asked to see the manuscript. I sent it, they loved it, offered me a contract (with an advance!), and published it.

Before the book went to press, I inserted a scene near the end in which Lillian Byrd's ex-girlfriend scolds her for getting herself into such awful trouble. She uses the same words Barbara Grier said to me in that phone conversation. Just my private little f*ck-you to Barbara, though I doubt she ever saw it.

Holy Hell saw three printings between 2002 and 2006, and has continued to sell steadily in e-book form. (I’ll soon release a new edition of the paperback.) Holy Hell's sequel, Damn Straight, won the 2003 Lambda Literary Award for best lesbian mystery. I wrote two more books in that series, Lucky Stiff and Easy Street, before deciding I wanted to break into the big time.

That story next time.