A Flower Watered With Tears

Last week I said that Holy Hell took a long time to write, and a longer time getting published. Here’s more on that. I’ll call this installment:

3) A Flower Watered With Tears

So I was working for Borders as a floor clerk, shelving books, ringing up books at the registers, gift-wrapping books (yeah, really, olden days) and thinking, as I pushed package after package across the counter, This could be me. This could be me.

I saw how well the pulpy novels in the gay-lesbian section sold and thought I could toss off a novel along those lines. Frankly, I thought I could bring better quality to the genre, which was notorious for low standards. I figured if I could get one published and start building a backlist of potboilers, I could perhaps have a career as an author. Then I could branch out into other kinds of fiction—literary stuff, which might not sell very well. Incidentally, I find a lot of authors don’t know what the term potboiler means. It’s pretty literal: work that sells reasonably well because it’s pleasing to popular tastes, thus it keeps the soup pot boiling on the back of the stove so you can be a well fed artist instead of a starving one. 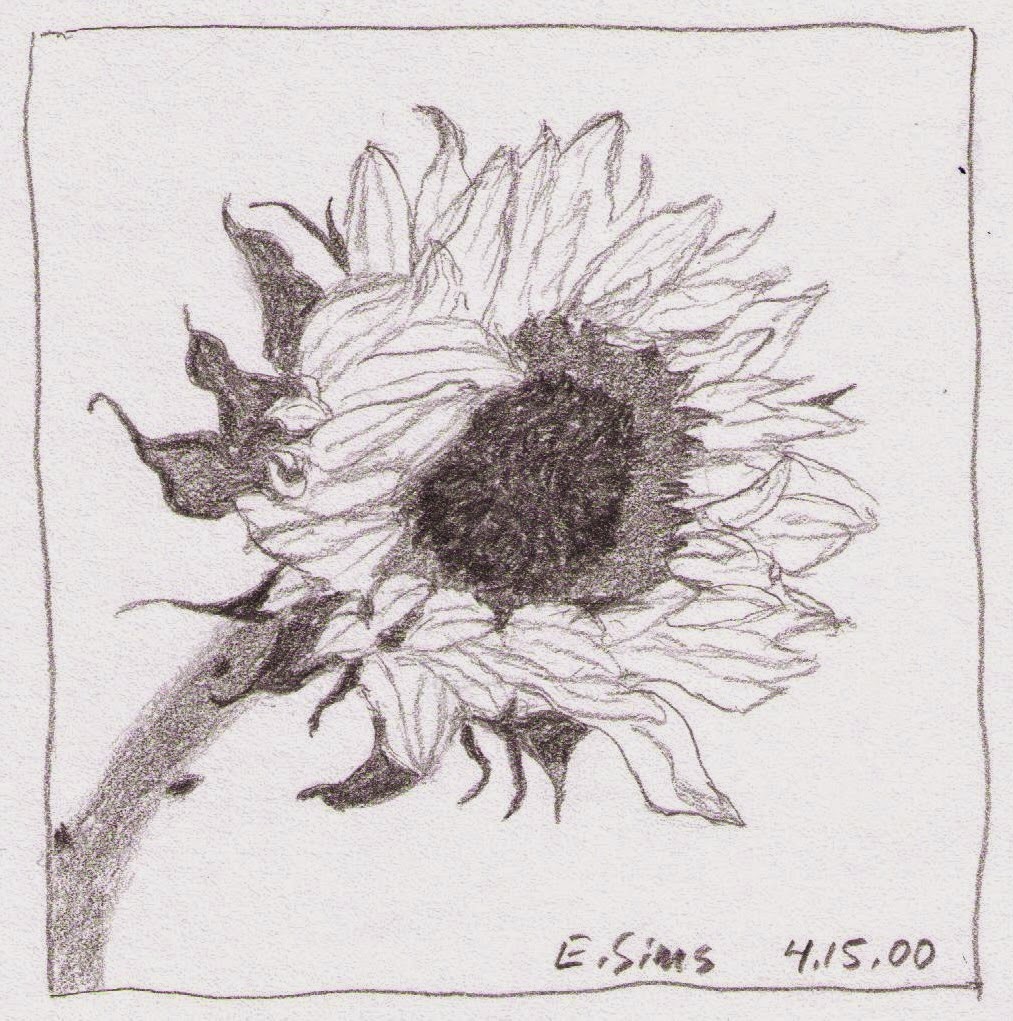 I worked on Holy Hell on and off for the last eight of the ten years I was with Borders. During that time I got promoted from floor clerk to assistant manager to general manager. Then I got a major promotion to regional director in charge of West Coast expansion, which required a move to San Francisco. A busy, exciting time! I flew around the West, hiring and counseling managers and opening stores. At that level, you have precious little time for creative projects; you’re writing emails in your hotel room at eleven-thirty at night, and when you’re home you’re doing your laundry and paying bills. In the space of six months I earned super-premier status on two airlines (United for north-south, Northwest for west-east). I used to wake up in hotel rooms not remembering which city I was in, and having to get up, open the drapes, and look out the window to get it straight. Portland was the easiest, because our travel coordinator always booked me in a room in the downtown Marriott with a view of Mt. Hood. Seattle: Space Needle. Anchorage: Lake Spenard. And so on. My novel languished.

One day my boss called and said he wanted to talk to me about another opportunity within the company, but it would involve a move back to Ann Arbor (the homeland). I knew that was code for ‘vice president of something or other’, which would have been nice. But the internal pressure to be an author was building. So I said, “Don’t tell me about it. I want to stay in California.” And I knew it was time to commit to my writing.

Meanwhile, the company was changing in ways I didn’t like, and I left Borders soon after that conversation. I had stock options, only some of which were vested. The value of the options I left behind was a little over $300,000. This caused me some lost sleep until the stock price dropped drastically months later due to overexpansion and the Amazon effect, and my former colleagues saw their retirements go up in smoke. This was around 1997-98.

I worked on Holy Hell and got it into what I felt was publishable shape. I started querying literary agents without immediate success. While I kept at that, I wrote a new novel, this one based on my experiences in the bookselling business. This took a couple of years.

A few agents nibbled seriously at Holy Hell. One highly successful one asked for an exclusive look at the manuscript, then got back to me and said the story got going well, but ended poorly. I was a ‘such a great writer,' this agent said, and it was a pity they had to decline this book. Several other agents seemed interested, then ultimately said no.

The most instructive experience was with a New York agent who took a look at the manuscript and phoned me to talk about it. If I could make the plot more complex and increase the length (from I think about 55,000 words to more than 65,000), she thought she could sell it to one of the bigger publishers. I said I could do that, and we chatted amiably about life and books, finding we had many things in common. I felt this woman could become not only my agent, but my friend. Moreover, I was excited to learn she might be able to place the book NOT with one of the niche publishers known for LGBT pulp, but with a publisher with higher standards and a broader reach.

So I set to work, and three months later got in touch. There was a slightly different tone in this agent’s voice, which aroused my anxiety, but she told me to send her the manuscript. (This was still in the days when everything was done via U.S. post. Things were starting to change, though, with higher-speed connectivity that soon allowed for a book-length file to be sent and received without tying up your system for half a day.)

Shortly after she received the manuscript, the agent phoned me. As soon as I heard her voice, I knew something was wrong. The book was wonderful, she said. I listened guardedly. She said I’d done exactly what she’d requested, and gosh, the manuscript turned out great.

But except. Except. “Except I signed another author two weeks ago, with a book that’s somewhat like yours. So we really can’t take you on. I’m sorry.”

Sorry didn’t begin to describe how I felt, given the height of the stack of rejection letters I’d accumulated by then. But I thanked her politely for her time and, after letting myself feel absolutely horrible for a few hours (including pleading with God for a sign), then positively crappy for a few days, then fairly down for a few weeks, decided I needed to take a different course.


If you'd like to receive this blog automatically as an email, look to the right, above my bio, and subscribe there. Thanks for looking in.
Posted by Elizabeth Sims at 1:15 PM

Email ThisBlogThis!Share to TwitterShare to FacebookShare to Pinterest
Labels: A Flower Watered With Tears, Borders, Holy Hell, new blog post, pleading with God for a sign