Hi there! I hope you survived this week’s storm of the century. Here’s the next installment in EPH (Elizabeth’s Publishing History). Let’s call this one:

The Actress was released in the summer of 2008. Does this time period resonate in your memory? You betcha: the mortgage meltdown, the government bailouts of banks and General Motors. (As a native Detroiter, I shake my head at that: in the days of tail fins and pushbutton radios, GM could have bailed out the government.) The dark dawn of the Great Recession.

Just about everybody’s net worth went down a little or a lot, and the most significant result was that people did not rush out to buy The Actress.

I might add that they didn’t rush out to buy debut hardcovers by just about anybody else, either.

The efforts of the Macmillan marketing machine were mighty (felt I ought to stick with the alliteration as long as possible there), and the book did sell some in stores and online, as well as, notably, to thousands of libraries across the country. God bless all librarians everywhere. It still does my heart good to hear from a reader who found my books in their local library (even recently in Canada, which surprised me, given that country’s restrictive content laws governing book sales (another subject)).

Side note: It’s true that a library copy represents just one sale, and usually at a reduced royalty rate because publishers sell to libraries at special discounts. Some authors actively scorn library sales. I remember watching a filmed interview of James Ellroy during which he recounted a fan approaching him somewhere and gushing that she got L.A. Confidential out of the library and LOVED it. He said that he replied, “Well, that doesn’t do me a goddamned bit of good, does it?” But the point is, that library copy gained him a fan, and library fans will often buy the paperback, or even the next hardcover because they don’t want to risk a waiting list. James was perhaps not brought up to receive compliments gracefully.

When the financial crisis got going, even before my book was published, I immediately thought, ‘This bodes ill for The Actress,’ and I was right. 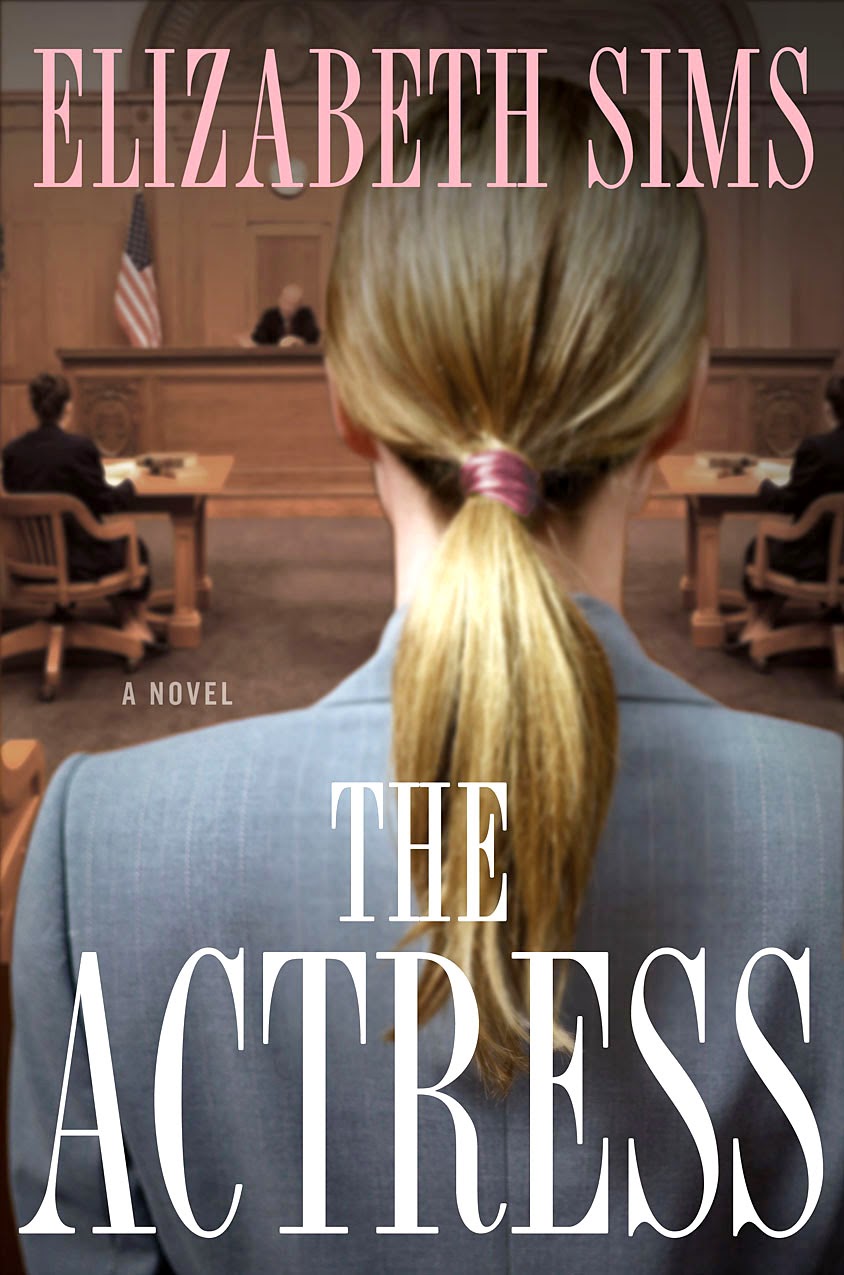 My deal with Macmillan was for two books. As soon as I signed the contract in 2007, I got right going writing the second in the series, The Extra. So when The Actress came out in 2008, I had already turned in The Extra and they were happy with it, and they offered me a contract for the third in the series.

The plan was to release the mass-market paperback (that is, the small-format, pocket edition) of The Actress simultaneously with the hardcover of The Extra in 2009, about a year after The Actress’s debut. That is a common practice.

The economic storm was rolling, but nobody knew how bad it was going to be, nor how long the pain would last, so most publishers were doing business as usual. I might add that Amazon was getting rolling on this thing called, sinisterly, “Kindle”. The Actress and the other books in that season’s Macmillan catalogue were the first books published by that company in e-book format.

When Macmillan saw that sales for The Actress were less than hoped, in spite of an almost uniformly enthusiastic critical reception, one of their responses was to redesign the cover for the paperback. This was a great move, because the original cover had issues.

So, backing up to pre-hardcover release: I had expected the cover for The Actress to be kicky and bright, to suggest the biting humor and almost over-the-top plot, along the lines of chick lit. I know there’s a mystery and some graphic gore (what with my killing off a main character, see Zestful Blog post #87), but I felt the book was wacky and light too. I didn’t get such a cover, but when I first saw it I was thrilled, because compared with the original covers of the Lillian Byrd series, which were predominantly black and pretty consistently horrible, it was good. It was professional.

The cover told the story, we all thought: it showed, from the back, a blonde-haired woman (Rita, my protagonist) dressed in a business suit, facing a courtroom. The thing that only struck me after I’d lived with the book staring me in the face in my office for a few months was that it was not a welcoming cover image. Someone standing with her back to you does not draw you in; when you walk into a party, do you immediately approach someone with their back to you? Customers in bookstores are like party guests.

So, a redesign was done. No, my opinion was not solicited; I didn’t even know they were doing it until they sent a proof image to Cameron, who forwarded it to me. 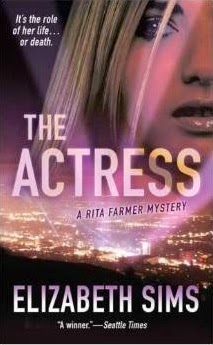 The redesigned cover still lives as a ghost on Amazon:
http://www.amazon.com/Actress-Rita-Farmer-Mysteries/dp/0312377282/ref=tmm_mmp_title_0?_encoding=UTF8&sr=&qid=

What happened to the mass-market paperback of The Actress? Tune in next week.


If you'd like to receive this blog automatically as an email, look to the right, above my bio, and subscribe there. Thanks for looking in.
Posted by Elizabeth Sims at 1:02 PM