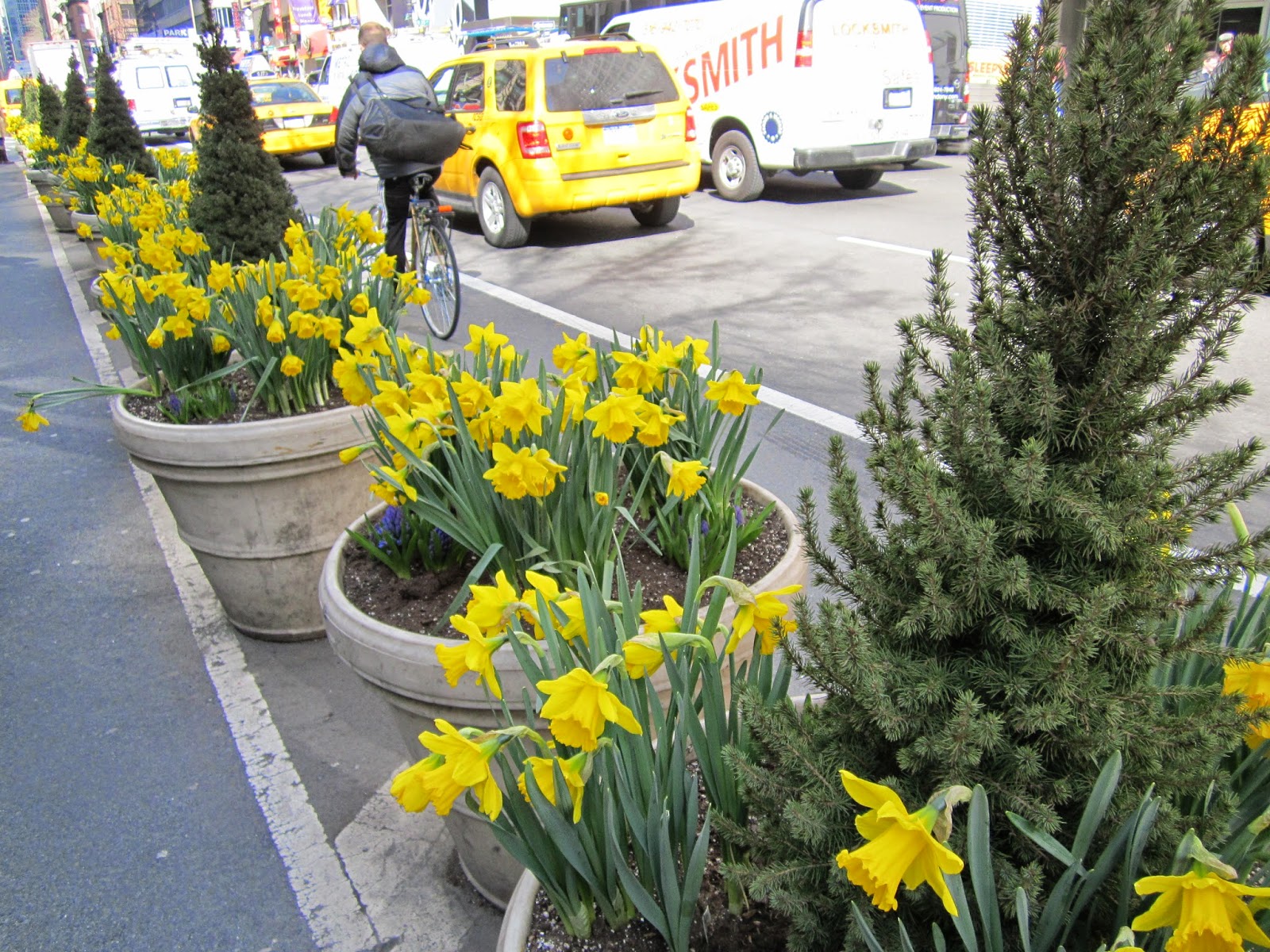 
If you'd like to receive this blog automatically as an email, look to the right, above my bio, and subscribe there. Thanks for looking in.
[flowers in the median photo by ES]
Posted by Elizabeth Sims at 1:15 PM