Exploitation and How to Use It

Exploitation is a term few novice writers really understand. Simply, to exploit is to use, whether fairly or unfairly. Most people attach a negative connotation to the word because it makes them think of strip-mining and migrant workers toiling hard for little pay. But it's the same word we might use in a sentence like this:

The native peoples discovered the island and began to exploit its natural resources: wood, fruit, and mollusks.

Exploit comes from the Latin root explicare, meaning to unfold. I love that.

A storyteller can exploit his audience cheaply or with integrity. Makers of the so-called 'blaxploitation' films of the 1970s figured there was a latent desire in urban black audiences to see white bigots and authority figures humiliated by strong black characters, and they sought to serve that up. The supermarket tabloids exploit their readers' dual appetites for scandal and seeing photos of celebrities looking fat or old. Those are examples of cheap exploitation. But you'll note that they are also examples of extremely commercially successful exploitation.

Countless novels exploit their readers:
Eugene Burdick and Harvey Wheeler's Fail-Safe (fear of nuclear war);
Michael Crichton's The Andromeda Strain (fear of alien germs);
Erich Segal's Love Story (desire for a soul-mate)
…and I realize I could go on and on, from adventure tales to mysteries to literary works. Think of all the ink! 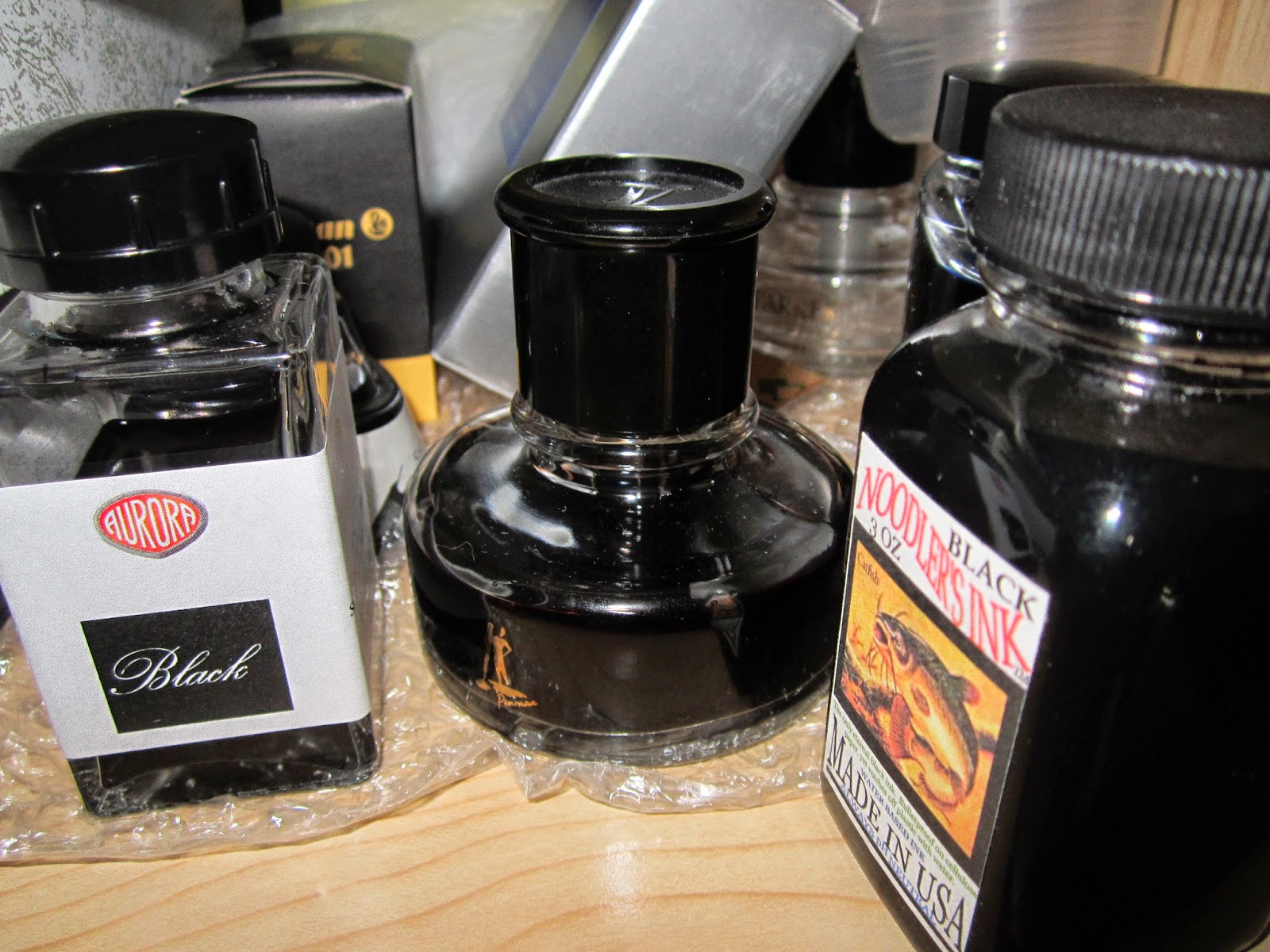 If you pick up a good novel and read it while keeping, in the back of your mind, the question of exploitation, you'll learn a lot about how to push an audience's buttons. Literary works often exploit the reader's intellectualism and sense of wit. Thrillers exploit the common human desire to be on the sidelines when something big and violent is happening, then to witness it all come clear and peaceful in the end.

Thinking about all this, I realize that exploitation in literature is simply a way to connect with your readers.

Cheap exploitation that traffics in stereotypes gets predictable and tiresome fast. But if you take care to really get inside your reader's head and treat what you find there with respect—and a bit of mischief—you can go a long way. You can invent characters who are not stereotypical, who are as complex as real people, whether dumb or smart, and you can put them into situations they react to with thought and purpose. You can turn a stereotype inside-out and see what you find there. You can offer your reader a meal of instant porridge, which will satisfy hunger, or you can prepare a gourmet feast that must be savored to fully appreciate, which satisfies much more than hunger. The key is knowing that everybody's hungry for something.


If you'd like to receive this blog automatically as an email, look to the right, above my bio, and subscribe there. Thanks for looking in.
Posted by Elizabeth Sims at 12:07 PM

Email ThisBlogThis!Share to TwitterShare to FacebookShare to Pinterest
Labels: blaxploitation, Exploitation and How to Use It, Fail-Safe, ink, Love Story, new blog post, The Andromeda Strain