When I was a student at Michigan State University I took a poetry-writing course from Diane Wakoski, who was considered one of the hot, avant-garde poets in America. I was impressed by her strong feminist philosophy, which is probably best summed up by the title of her collection from 1973, Dancing on the Grave of a Son of a Bitch.

The students wrote poetry and she did critiques, and in class we discussed both student poetry and professional poetry (that term sounds so weird). One of the students was a guy who tried to make his stanzas rhyme, but he wasn't very good at it. Besides, rhyming poetry was so nineteenth-century.

One day this student stood up and read a new poem, which indicated that he realized not everybody thought his poetry was good, but he thought it was good, and that's what mattered. 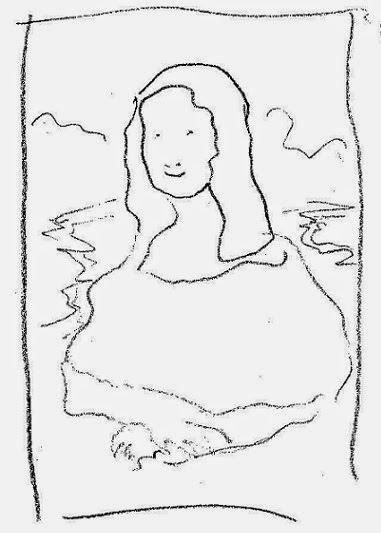 Ms Wakoski was a quiet, tolerant woman, but evidently she had reached the end of her rope. She sighed, then quietly but clearly said, "This is what people who don't read poetry think poetry is like."

There was just like this thud in the room. The student had no reply, and I'm not sure he even realized the size of the cannonball that had just been fired into him.

I sat there stunned at Ms Wakoski's frankness, especially because the student was the only African-American in the class. I'd have expected her to go easy on him, in the spirit of affirmative action, or white-liberal guilt, or whatever you might call it.

That moment has stuck with me, as I'm frequently called on to critique the work of aspiring writers. Ms Wakoski's comment to that student was not constructive. It was dismissive. It was honest.
Telling the truth is important, but we can only tell the truth as we see it. And there, right there, we see the little shadow of relativism. If not everybody can agree on uniform standards of quality in art, does that mean all artistic products are equally good?

While we can strive to give criticism constructively, all artists are, or should be, definers and defenders of standards. Admittedly it's an impossible task, and we can disagree on what those standards are, but by God we must know our own standards, and by double-God we must first and foremost hold ourselves firmly to them. Hopefully, as we grow and mature, our artistic standards get ever more refined.

In this dumbed-down world, is there anything more important?

Tell us what you think! To post your ideas / comments, all of which I read and try to respond to, click below where it says, 'No Comments,' or '2 Comments,' or whatever.