I often talk with aspiring authors and hear their dreams. The drive to succeed as a writer can be almost overwhelming. I've felt it, seen it, and lived long enough to get some perspective.

Remember Olivia Goldsmith? At a meeting of writers in California in the 1990s I heard her talk about how she got a publishing contract for her first novel, First Wives Club.

Distrusting literary agents, she shopped the manuscript around New York herself but nothing came of it. If her manuscript wasn't getting actively rejected, it was languishing in slush piles all over town. As Olivia told it, she was broke and divorced, buying groceries on credit. Yo, bummer. 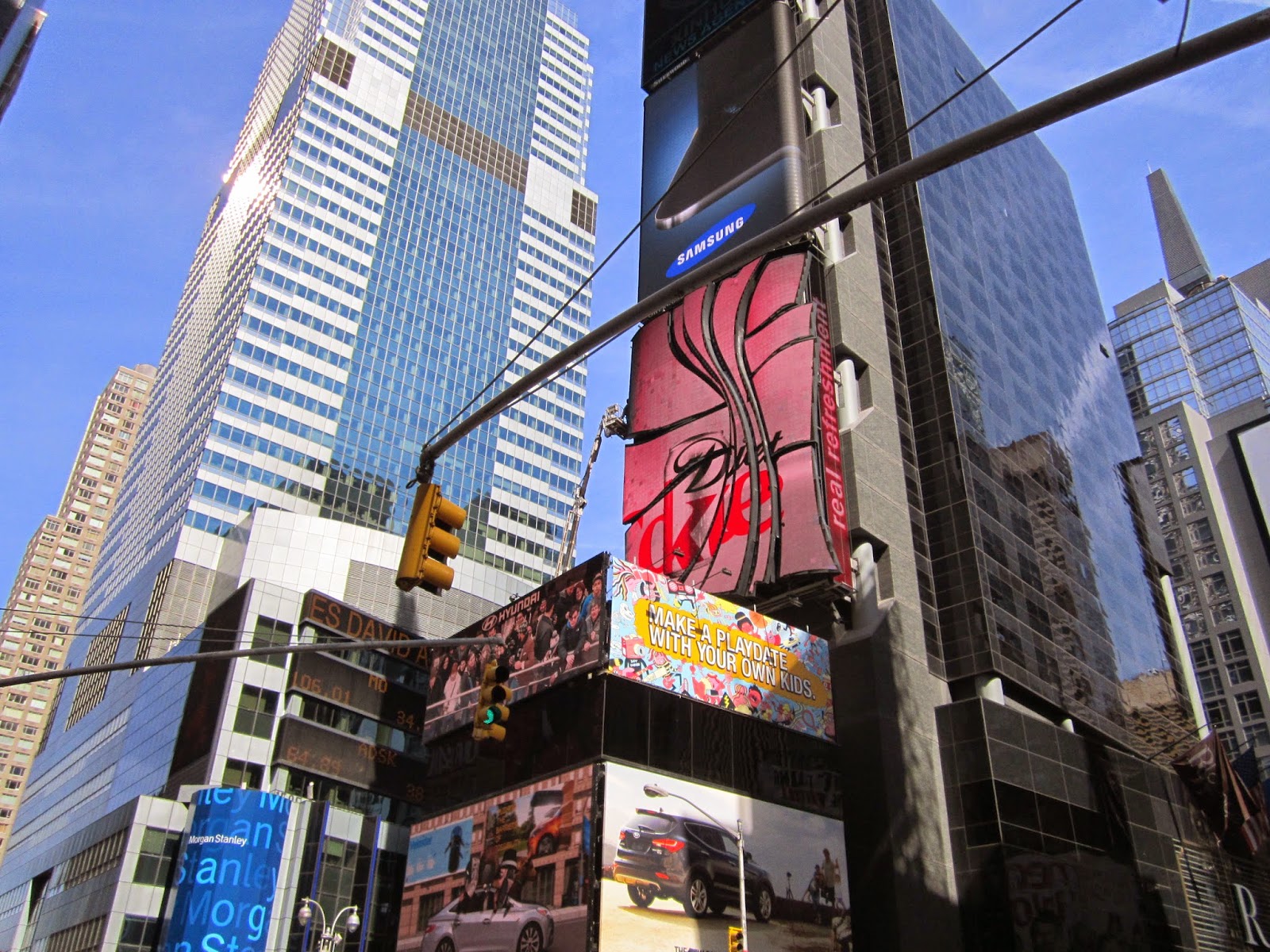 One night, however, she got a phone call out of nowhere from a young man who had been trolling through one such slush pile. He'd been struck by the manuscript's originality (the revenge of middle-aged wives who've been left for new hotties) and he thought it would make a terrific movie. He'd taken the initiative to pitch the story to filmmakers in Los Angeles, several of whom, he told Olivia, were interested in buying the rights.

Instinctively, Olivia asked which one would pay her the most money.

"That's who I want to talk to," said Olivia.

So the rights got bought and buzz started building. Then and only then did Olivia hear from—guess who???? Major New York publisher after major New York publisher who "remembered that they really liked it!" And somehow, gosh darn it, her manuscript had fallen through some ridiculous crack! And would she be interested in talking it over during lunch today at the Four Seasons?

I admire her for not choosing one of the publishers who'd rejected the book in the first round, but a smaller, less-known imprint (Poseidon Press, div. of Simon & Schuster). The book became a bestseller (1992), and the movie got made (1996). It was a hit, too.

Olivia enjoyed the high life, hobnobbing around New York and Los Angeles, going to the spa, even getting the occasional nip and tuck from the plastic surgeon.

And she kept writing, twelve books in all. Her novels weren't a smash with the critics, but who cares? She was a big-time personality, a New York Times bestselling author. She had made it.

One day in 2004 she climbed onto the operating table to get a little work done on that pesky chin fat. Something went wrong during the anesthetic phase, and Olivia, age 54, never woke up. She was taken off life support after eight days.

When I saw the news item about her premature death, I thought, "Wow. I've spent time envying that woman, and now look. If she could, she'd envy me, because I can at least breathe and walk around."

Beware your own definition of success. The Buddha would tell you you've already made it. Enjoy every minute.

[photo of Times Square by ES]

Posted by Elizabeth Sims at 1:52 PM